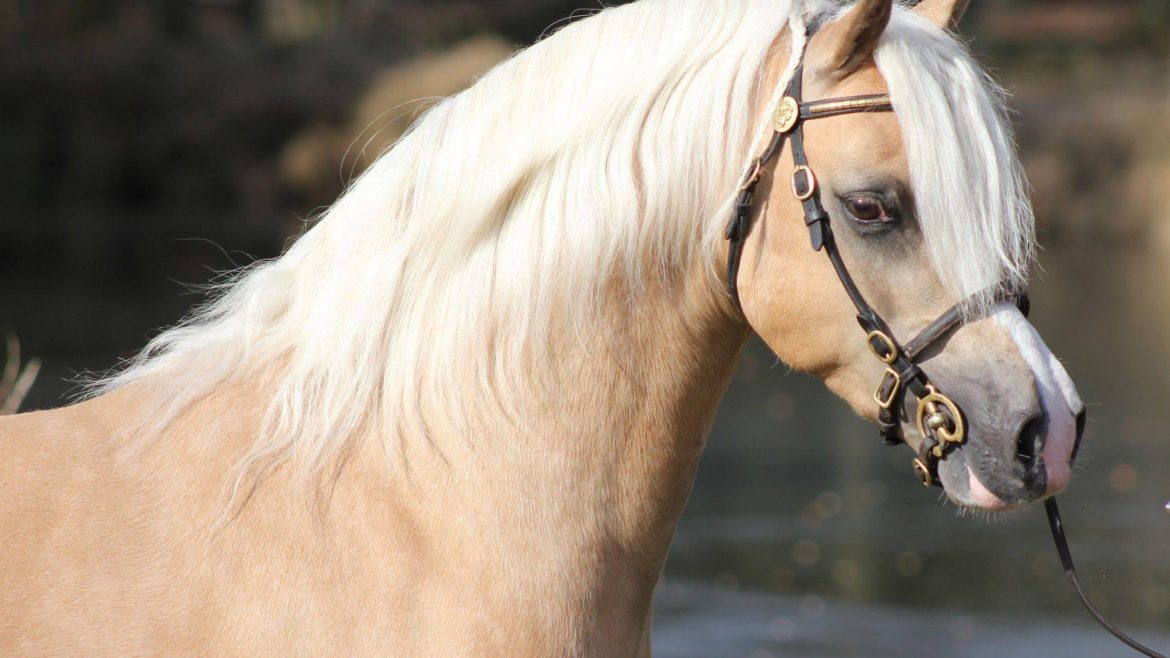 The circle is closed.

I first saw Jeronimo when I searched for offsprings to Friars Oscar since I was in a personal tragedy where I lost a beloved mare by him. I loved Jeronimo from the first time I saw him, and I quickly decided to buy two colts by him. One was Canneburgh’s Jaap and the other De Evertshoeve’s Einar. Einar was one of the most beautiful sec A colts I have ever seen, and we had him in the UK for training when the pandemic hit. When he came home, we tragically lost him due to a freak accident in the paddock. I cried for months and it is still an ache in my heart when I think of him, he is also the horse on our picture of the website. I didn’t even know Jeronimo was for sale when a friend had seen a post in the US mentioning it, because they had bought his son. I quickly messaged Harold and asked if it was true, and said WE ARE BUYING HIM if he is still for sale!!!

I cannot believe how lucky we were, because we had this opportunity to add him to the stud. WE LOVE HIM and since he is from Friars bloodlines he will complement our mares amazingly well. We are so happy!!!

Pinewell Jeronimo has been very successful on shows and in 2018 he won his section at the Dutch Stallion Show and went on to become reserve Champion. His offsprings have been equally successful so that they have been sold all over the world, and we are so happy to have him here at the stud!

Pedigree: Another stallion from a resounding dam line. The second already from the line of Lady Greylight via the Twyford “M” line, this time even via the line of Gredington Judith. Gredington Judith was a top mare from Gredington’s last years and is also dam of the Royal Welsh champion stallion Gredington Calon Lân. Her granddaughter Lacy Jade is a full sister of Lacy Jaffa (father of Potteries Simon). What is immediately noticeable in the pedigree table is that three of Jade’s 4 grandparents are directly descended from Gredington Simwnt. Lacy Jade has apparently bred well with Blackhill Picalo, for example her son Lacy Jenson has bred well at the Rhydyfelin stud in North Wales. His full sister Lacy Jocelyn signs for Pinewell Jeronimo’s motherhood. Jeronimo himself is a surprising outcross, sired by the stallion Friars Golden Glory. This is not the most obvious combination, especially because Friars is characterized by a low influence of Coed Coch. The outcross has paid off.

Friars Golden Glory has already made his mark in the breeding of the famous Thistledown stud. Golden Glory’s grandmother on both sides is the super broodmare Friars Golden Charm, who has taken the renowned Friars Stud to even greater heights with her offsprings. Golden Charm is the mother of Friars Goldilocks, who was Supreme Champion at the Royal Welsh Show and behind many of the stud’s most successful horses. Friars Golden Charm is also the origin of the illustrious Tear family, whose granddaughter Friars Tears of Gold fetched £11,000 at Fayre Oaks High Flyer evening sale 2006, at the Royal Welsh Show-ground.

CHK 2018 jury report
“Pinewell Jeronimo is a stallion with a beautiful model, he is a real stallion with a lot of breadth and depth, very harmonious in construction. A pony that moves well, is attentive and smooth. Jeronimo has an interesting bloodline.”