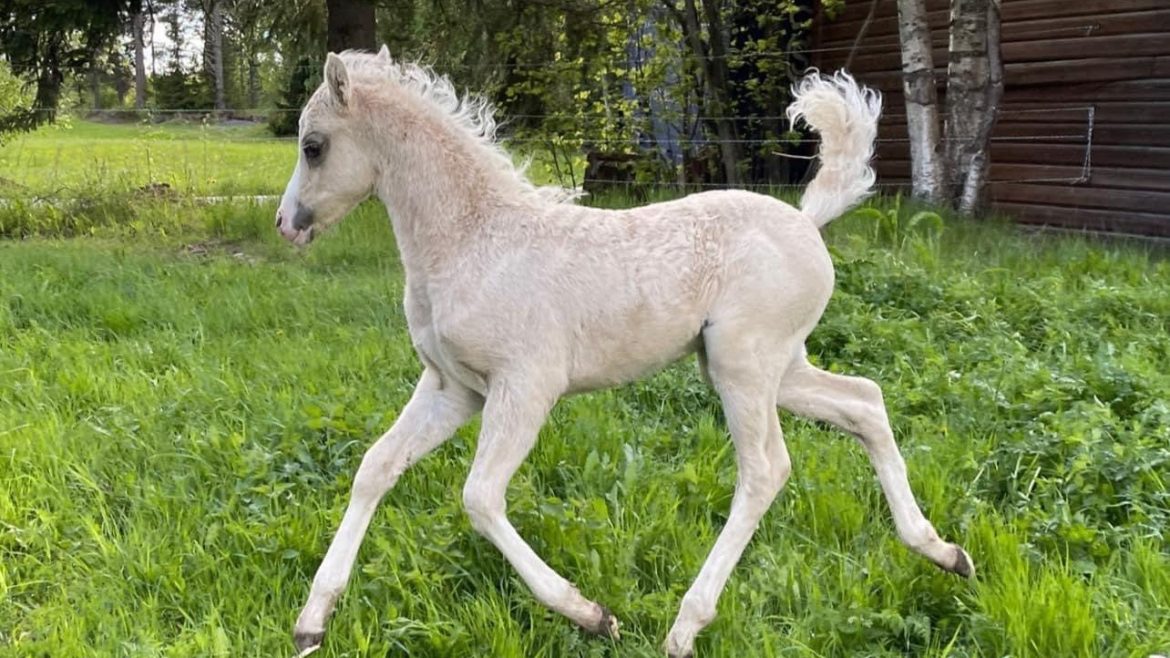 Stellar Soverign is a uterine import from Great Britain when his mother Laithehill Soloist was imported. He is a dream foal with a beautiful blaze and white legs.
His mother and father has many champion titles and we are so excited about his future at the stud.