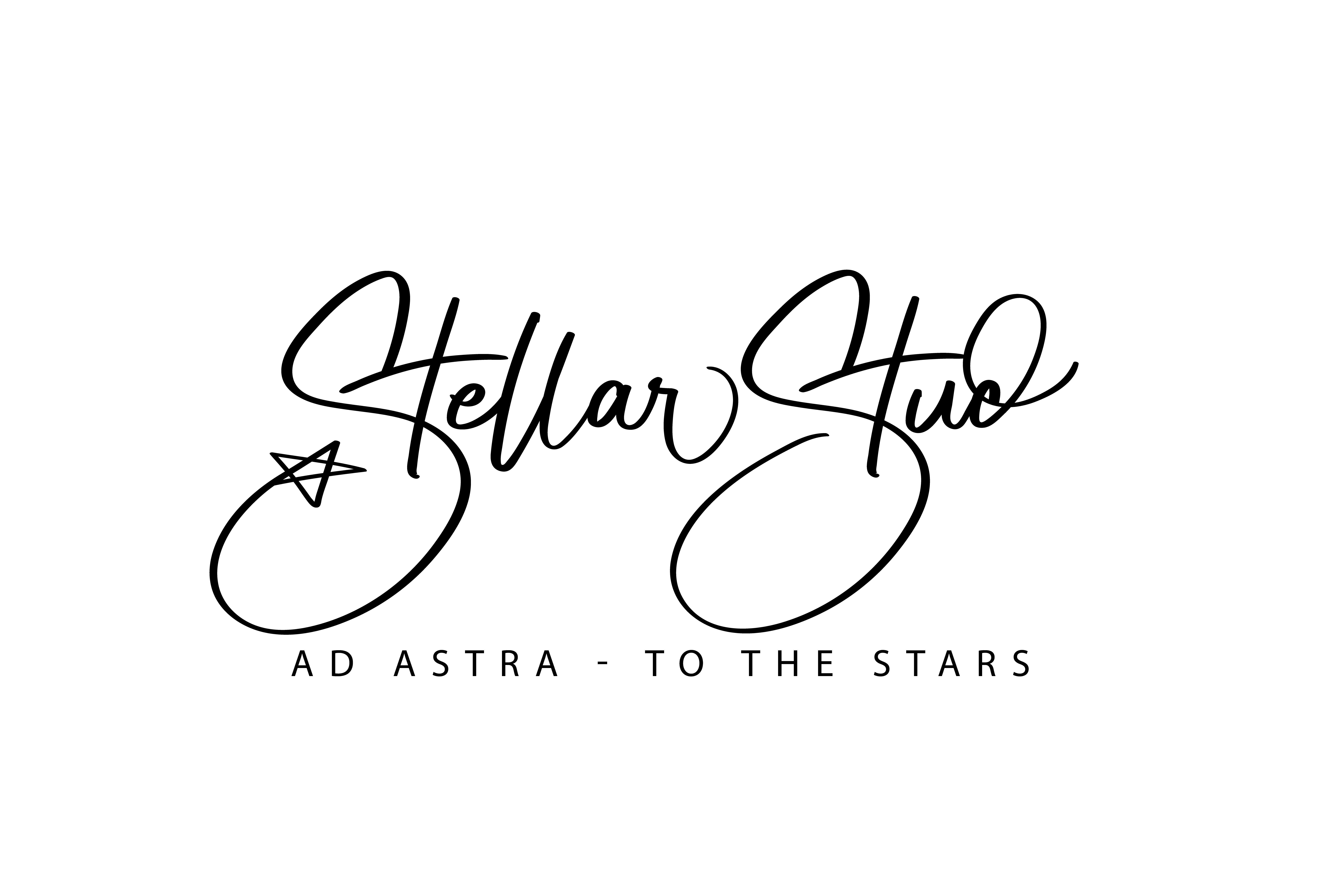 Pavarotti is half brother to our precious mare Friars Gwelais Hi.

We plan on showing Pavarotti internationally in 2021 and can’t even start to say how much we look forward to the future of this special boy!

Friars Pavarotti was shown on the Welsh Swedish National in Eskilstuna July 2021, where he was awarded with gold and won his strong colt class.